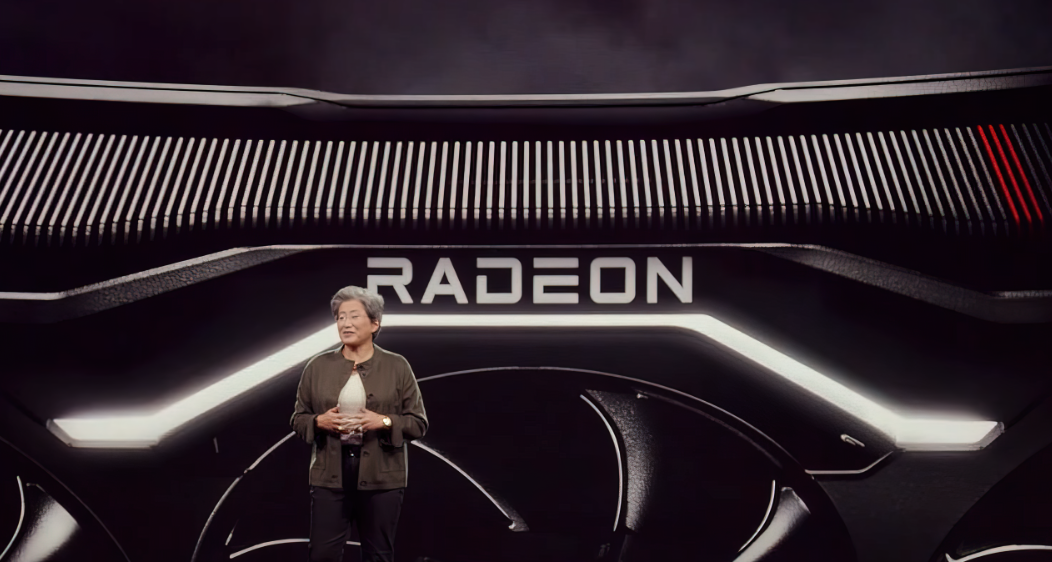 AMD has listed down the latest information regarding the Cache sizes of their upcoming RDNA 3 “Navi 3X” GPUs within Linux patches.

Published over at the FreeDesktop Linux repository by AMD’s Aaron Liu and discovered by Coelacanth-Dream and Kepler_L2we get to see the first details regarding the cache sizes in upcoming RDNA 3 GPUs such as the Navi 31, Navi 32, and Navi 33 chips which were recently leaked.

Coming to the details, the AMD RDNA 3 (GFX11) GPU lineup will feature double the L0 vector cache for each Compute Unit or CU and also double the GL1 data cache (RDNA L1 cache for each Shader Array or SA. As per the new information , the Vector Register File for SIMD will increase to 192KB vs 128KB on RDNA 2, the L0 Vector/Texture cache will increase from 16 KB to 32 KB for CU, the GPU L1 Data Cache for Shader Array will increase from 128 KB to 256 KB while the L2 Data Cache will remain the same as RDNA 2.

There are also cache sizes listed for AMD’s Navi 33 and Phoenix APUs which will also feature an RDNA 3 graphics core but in a monolithic package. The L0 Vector/Texture size is increased from 16 KB to 32 KB while the L1 Data Cache (Graphics) is increased from 128 KB to 256 KB. The Register file size remains untouched on Navi 33 GPUs & Phoenix APUs.

Coelacanth-Dream also states that all RDNA 3 “Navi 3X” GPUs come with VODP (Dual-Issue Wave32) instructions, WMMA (Wave Matrix Multiply-Accumulate) support and the performance for WGP has been improved a lot. The increased GL1 cache is said to improve pixel processing performance and is among the many changes that AMD is bringing within its RDNA 3 Navi 3x GPU family.

AMD confirmed that its RDNA 3 GPUs will be coming later this year with a huge performance uplift. The company’s Senior Vice President of Engineering, Radeon Technologies Group, David Wang, said that the next-gen GPUs for Radeon RX 7000 series will offer over 50% performance per watt uplift vs the existing RDNA 2 GPUs. Some of the key features of the RDNA 3 GPUs highlighted by AMD will include:

AMD will be rearchitecting the compute units within RDNA 3 to deliver enhanced raytracing capabilities. Although there’s no mention of what these capabilities are if we were to guess, we would say it’s definitely talking about performance and a set of advanced features on the RDNA 3 GPU core for Radeon RX 7000 graphics cards. The AMD Radeon RX 7000 graphics cards are going to launch later this year and offer a big leap in gaming performance so stay tuned for more info in the coming weeks.