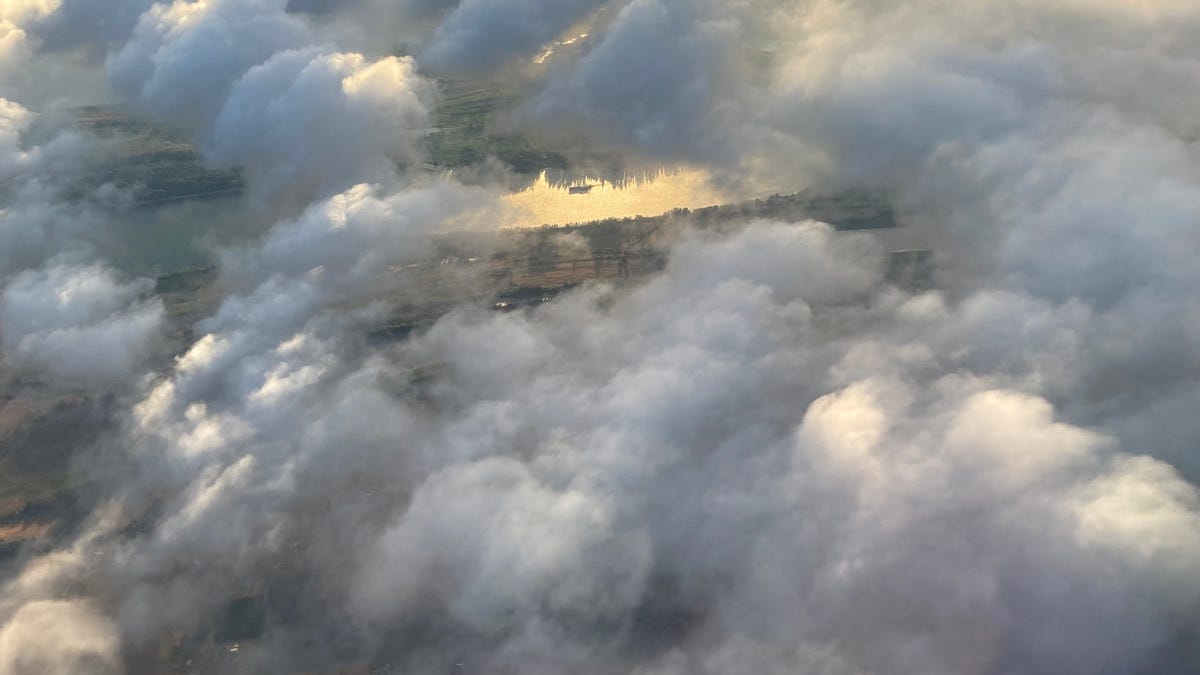 Enterprise blockchain may still be in experimental mode, but it may soon change the way applications and systems are designed, moving from an architecture maintained by individual organizations to architectures in which applications and data are shared and secured across multiple entities — in essence, a truly decentralized form of computing.

There are many cloud service providers out there, but even more corporate data centers. Do all these data centers — with countless amounts of underused compute power — represent an untapped reservoir of cloud compute power that could flatten out the cloud ecosystem?

Thar’s the word from Kit Colbert, chief technology officer for VMware, who sees a future that is far more decentralized than currently. I recently had the opportunity to sit down with Colbert at VMware’s recent Explore conference in San Francisco last week, where he described the factors that are opening up enterprise computing.

A scenario that is emerging is applications built around blockchain or distributed ledger technologies, with their ability to enable trust among multiple participants, Colbert said. “Enterprise blockchain is very well aligned with where we are going,” he said.

While both architectures support multiple instances of applications and a shared database, “the big difference is that in a decentralized architecture, different companies will be operating some of those instances, versus being operated by a single organization,” he explained.

This means that these organizations “probably won’t fully trust each other,” Colbert continued. “That’s where blockchain comes in, to support that sort of use case.”

While blockchain-based decentralized systems still represent a small fraction of VMware’s offerings, Colbert said he expects this to increase as the technology develops.

Cloud computing itself is a mixed bag, and will remain that way. While public cloud computing represents much of the future for many IT plans, there’s still a place for on-premises environments, Colbert said.

“Even if a company is born in the cloud, or moves to the cloud, we will see a lot of cases where they move stuff back. Oftentimes you find that for cost, compliance, security, locality, or sovereignty, you may want to keep things on-prem. Putting everything in the public cloud is not the right way to go, keeping everything on-prem is not the right way to go. Instead the way to be smart about it is to say, ‘OK, what are the requirements of the app, and where best to run to meet all those requirements?'”

From a data center perspective, technologies are now in place to support gridlike cloud resources, making use of not only cloud provider resources, but shared private data center capabilities offered in an open spot market as well — a sort of Airbnb of compute capacity. This includes the ability to “run a virtual machine that can be protected from being accessed by an administrator,” Colbert said. “We can cryptographically enforce that, which we couldn’t do a few years ago, thanks to core changes in processors.”

VMware once piloted a “cloud exchange” in which unused capacity within companies’ data centers could be sold in an open market. The project was a learning experience for the company, and helped identify potential issues, Colbert said.

Conducted among VMware’s cloud provider and platform partners, the main issue encountered during the pilot was security — moving data to unknown locations. “We cannot possibly write any unencrypted data to a hard drive that is owned by another customer,” Colbert said. “That is a red line — we have to have encryption. We also have to have some way of preventing the operator from getting access into the virtual machine or its data, either at runtime or at rest.”

Assuring security also introduces “liability issues for customer operators,” he continued. “They’re not going to want to sign indemnity clauses, and a whole bunch of legal and other things we may get caught up on as well.”

Colbert also talked about the changing role of his profession, the chief technology officer, which often overlaps with that of chief information and chief digital officers. “CTO is one of the least well-defined roles in the industry,” he said. “It can be a VP of engineering, a super sales engineer, an outbound-type person, an evangelist, or product leader … or you can be more of an individual contributor, more like an influencer, an architect type.”

Colbert oversees innovation, ESG, as well as core platforms and services that support the vendor’s business units. “In addition, I provide the overall technical strategy for the company: ‘Here’s where we as a company should be going, and here are the big-picture things we should be doing as a company.'”