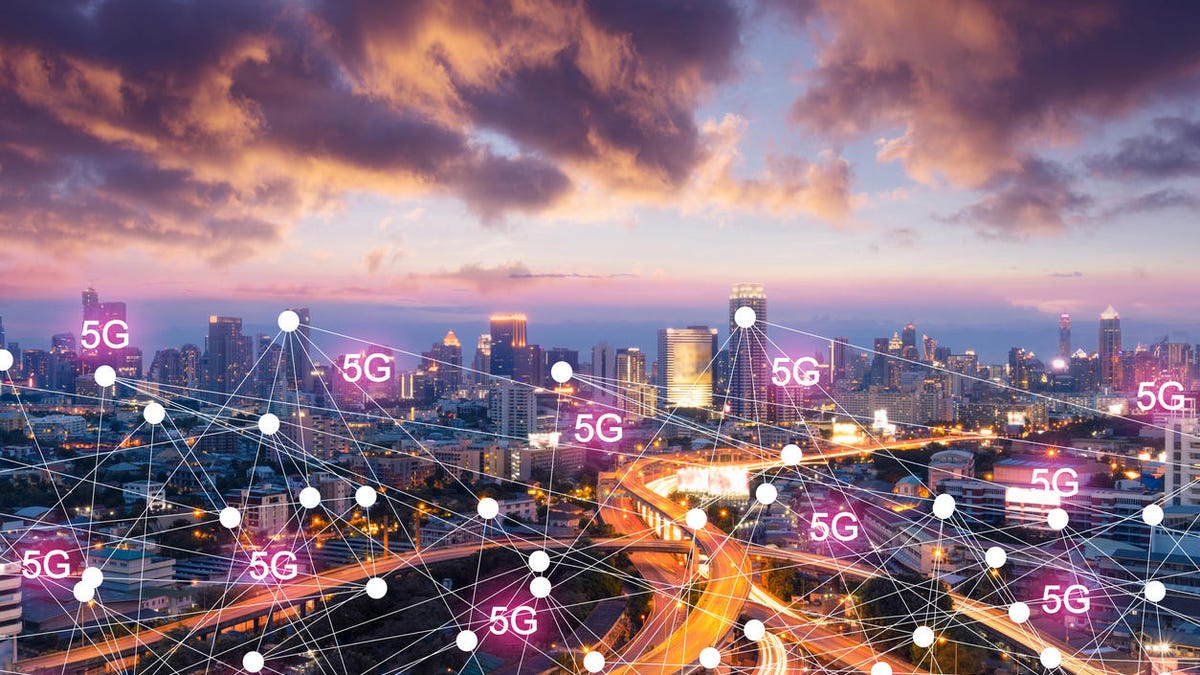 The interest in private 4G/5G connectivity is at an all-time high. Almost every IT leader I talk to about the future of their business network has it on the roadmap.

Private 4G or 5G refers to a mobile cellular network that is technically the same as a public 4G/5G network but which allows the owner to provide priority access or licensing for its wireless spectrum. Cellular is much more reliable than WiFi at this point because it’s always on, plus there aren’t all that many 5G devices in use yet. Finally, many operational technology devices – such as beacons and sensors – do not require high bandwidth but certainly need always-on connectivity.

Recently I conducted a CIO workshop with about 30 IT leaders and asked about their interest in private cellular, and all of them raised their hands. When I asked about barriers to entry, cost typically comes up at or near the top of the list because historically, deploying one’s own cellular network has been very expensive.

The reason for the high cost is that previously the only way to deploy private cellular was to use the same equipment as the telco carriers. While this can work, it’s expensive, complex, and relative overkill because it’s designed for a much different use case. The other issue with carrier infrastructure is that the ongoing operations require a much different skill set than what most enterprise network professionals possess.

Celona is a startup that designed a private cellular system for enterprises. The solution deploys and is managed similarly to WiFi. That solves the skills and operational issues, but there is still the question of cost. How does private 4G/5G compare to WiFi? Recently, a steel manufacturer based in Pennsylvania deployed Celona’s solution, performed a cost analysis, and compared it to a comparable WiFi solution and a cellular solution. The results were summarized in a white paper titled “Industrial Private Cellular Business Case.” The study was done and written by the researcher MobileExperts.

In the whitepaper, MobileExperts used the steel manufacturing plant as a reference point for the number of access points (APs) needed to cover 250,000 square feet of indoor space and 1,000,000 square feet of outdoor space. Based on estimated coverage areas for indoor and outdoor AP, the study found the steel manufacturer was able to deploy four to six times fewer indoor APs and five to six times fewer outdoor APs throughout the plant.

Since Celona’s Citizens Broadband Radio Service (CBRS)-based 5G LAN solution operates at higher power levels, it requires fewer APs to cover large areas, compared to WiFi. According to the white paper, it would require 17 private cellular APs to cover the indoor space of the manufacturing plant, compared to 100 WiFi 6 APs. Outdoors, it would require 20 WiFi 6 APs and only four private cellular APs.

Using three-year subscription list prices of Celona’s 5G LAN solution and a cloud-managed Wi-Fi 6 solution, the report calculated the total network cost of deployment to be approximately $430,000 for Celona and $580,000 for WiFi 6. Celona also examined the cost of alternative carrier-grade cellular solutions, which added up to a whopping $1,280,000 for a three-year subscription.

The study found that the hardware and software network costs of Celona 5G LAN are similar to a WiFi 6 solution but installation costs are significantly lower due to fewer APs and associated cable pulls. Compared to the carrier-grade private cellular solutions, Celona’s is about four to five times cheaper.

Cellular technology has a reliability advantage over Wi-Fi

While this addresses the cost benefit, the other advantage of private cellular is that it is more reliable than WiFi. Almost all of us have experienced a situation where a WiFi device is working fine and then simply stops because of congestion, range, or some other issue. That does not happen with 4G/5G, because the technology was designed with reliability in mind.

The study did paint a compelling picture for private cellular, but I want to be clear: I’m not advocating doing a wholesale replacement of WiFi for cellular. This made sense for the manufacturing organization, but that’s a much different use case than a traditional carpeted office. The steel manufacturer has special equipment and processes that depend on all connected equipment being available all the time. Any interruption in service means a disruption to the manufacturing process, which directly leads to lost dollars.

A typical knowledge worker that’s connected with WiFi does not need the same level of 100% connectedness. If their Zoom call happens to go down, a user can reconnect and continue on. They might be a bit more annoyed, but WiFi meets the requirements. Also, it would be impractical for any business to replace all of its laptops, printers, and other WiFi devices with 4G/5G ones.

Cellular and WiFi are complementary technologies

The study did show that the cost of private cellular is much lower than the general perception of the industry. I’m advising my customers to put private 4G/5G on the roadmap, and as more mission-critical systems get connected, use it for that. For example, businesses that are deploying IP surveillance cameras should connect them over cellular instead of WiFi to ensure continuous recordings.

Some campuses are deploying autonomous vehicles for food services, cleaning robots, or moving people between locations. It’s important to understand that 4G/5G doesn’t replace WiFi but instead complements it. The good news for IT pros is, as the MobileExperts study shows, the cost of implementing private cellular isn’t going to break the bank and, thanks to companies like Celona, ​​there are solutions designed for enterprises to ease the operational burden.