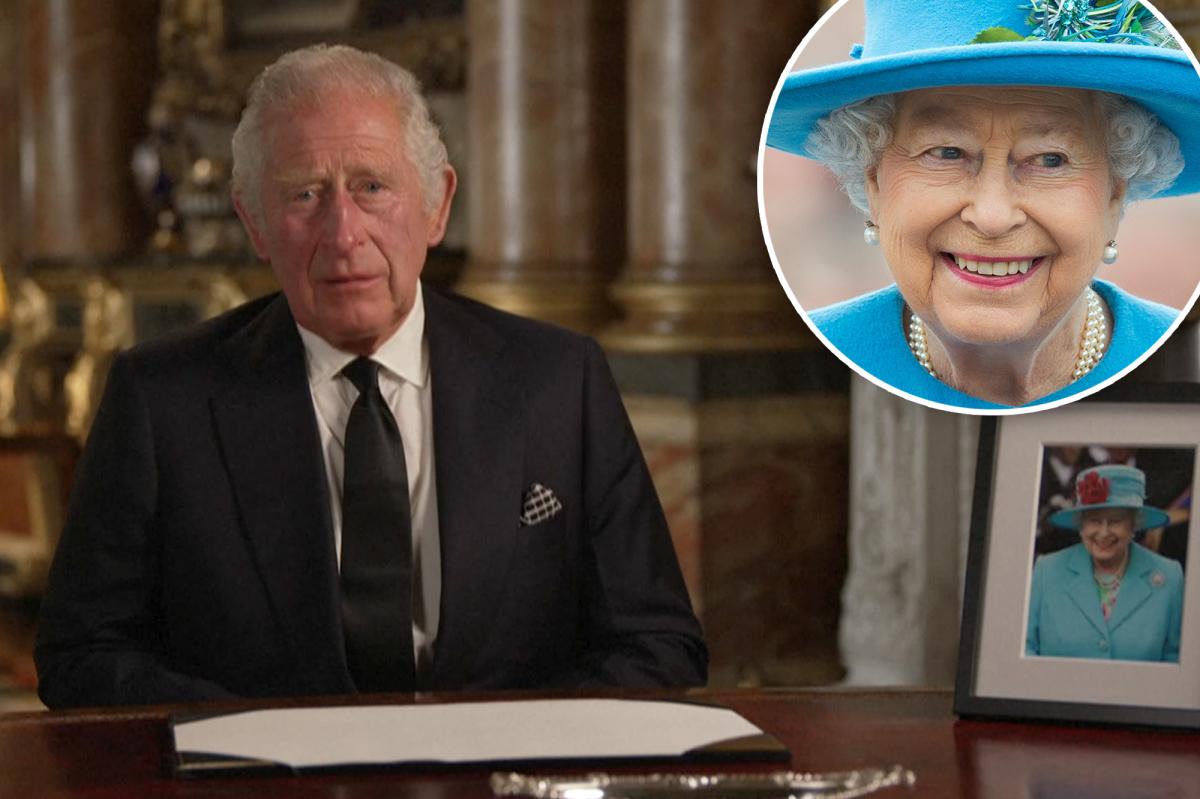 Charles made his first public address as the king of the UK and Commonwealth on Friday.

“I speak to you today with feelings of profound sorrow,” the new monarch, 73, said in a pre-recorded message, calling the late Queen Elizabeth II “an inspiration and example” to himself and his family members.

“We owe her the most heartfelt debt any family could owe to their mother for her love, affection, guidance, understanding and example,” Charles continued. “Queen Elizabeth’s was a life well lived, a promise that destiny kept and she is mourned most deeply in her passing. That promise of lifelong service I renew to all today.”

The king praised his mother’s “profound personal commitment which defined her whole life,” adding that “she made sacrifices of duty.”

After promising to “uphold the Constitutional principles at the heart” of the nation, the king thanked his “loving wife,” Camilla Parker Bowles, now Queen Consort, for her “loving help.”

Charles gave his youngest son, Prince Harry, a shout-out as well, saying, “I also want to express my love for Harry and Meghan [Markle] as they continue to build their lives overseas.”

The sovereign went on to announce that Prince William is now the Prince of Wales, and Kate Middleton will assume late Princess Diana’s title as the Princess of Wales.

As for Charles’s new title as king, this comes after his mother died Thursday at age 96 Balmoral Castle in Scotland.

“The Queen died peacefully at Balmoral this afternoon,” Buckingham Palace tweeted of Her Majesty, the longest-reigning monarch in British history at 70 years on the throne.

“The King and The Queen Consort will remain at Balmoral this evening and will return to London tomorrow.”

Charles reacted to his mother’s death in an emotional message shared that same day.

“The death of my beloved Mother, Her Majesty The Queen, is a moment of the greatest sadness for me and all members of my family,” read a statement posted to the royal family’s social media accounts.

“We mourn profoundly the passing of a cherished Sovereign and a much-loved Mother,” the statement continued. “I know her loss will be deeply felt throughout the country, the Realms and the Commonwealth, and by countless people around the world.

“During this period of mourning and change, my family and I will be comforted and sustained by our knowledge of the respect and deep affection in which The Queen was so widely held.”

Sources told The Post in March that Buckingham Palace was preparing for Charles accession. 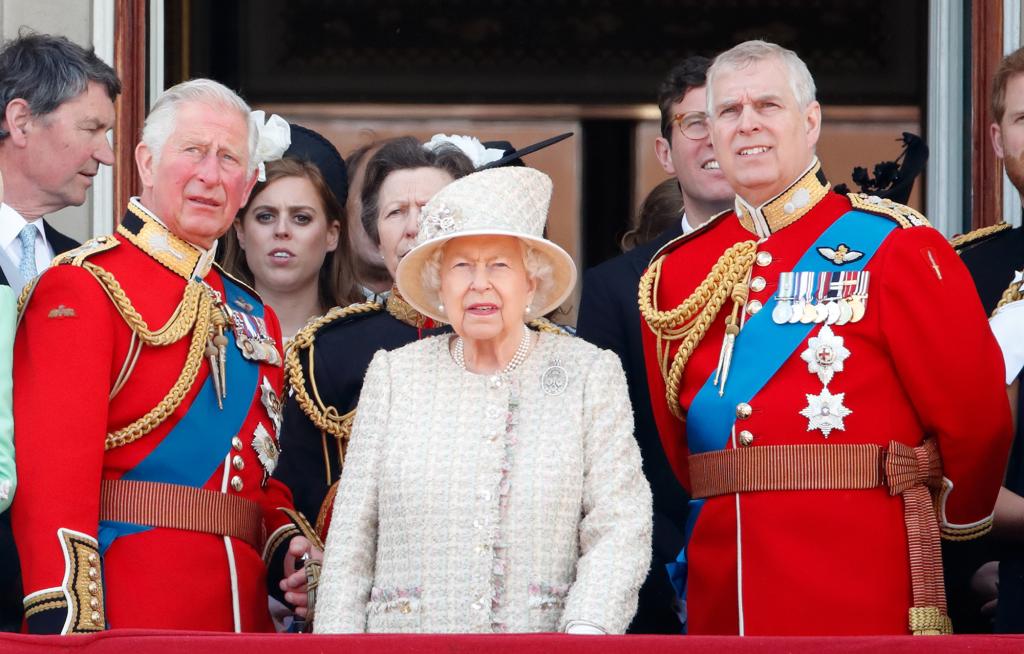 Sources told The Post in March that Buckingham Palace was preparing for Charles accession.

While lots of activewear brands are Hollywood-approved, Year of Ours’…

Charles is expected to embark on a tour of the UK in the days leading up to the Queen’s funeral — part of the nation’s 10-step “Operation London Bridge” post-death plan — as he takes over the throne.

Back in March, sources told The Post that Buckingham Palace was preparing for his accession.

Around that time, other members of the royal family began planning future moves for when Charles became King. 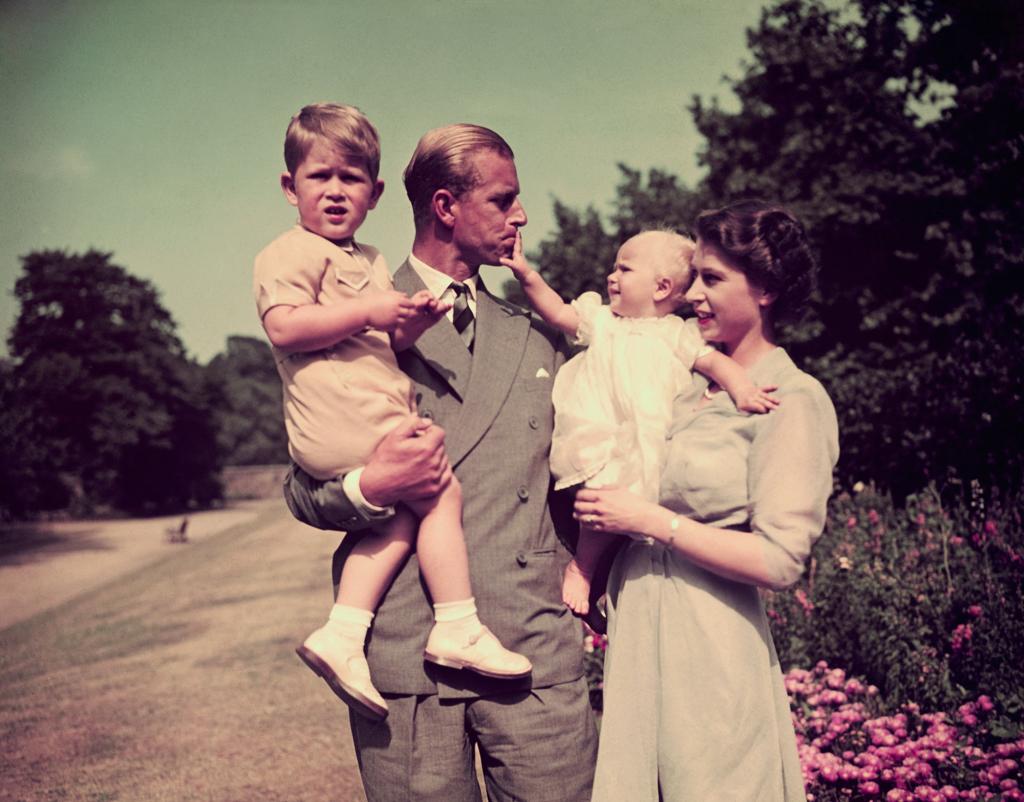 Charles is one of Elizabeth’s four children with husband Prince Philip, who passed away at age 99 in April 2021. 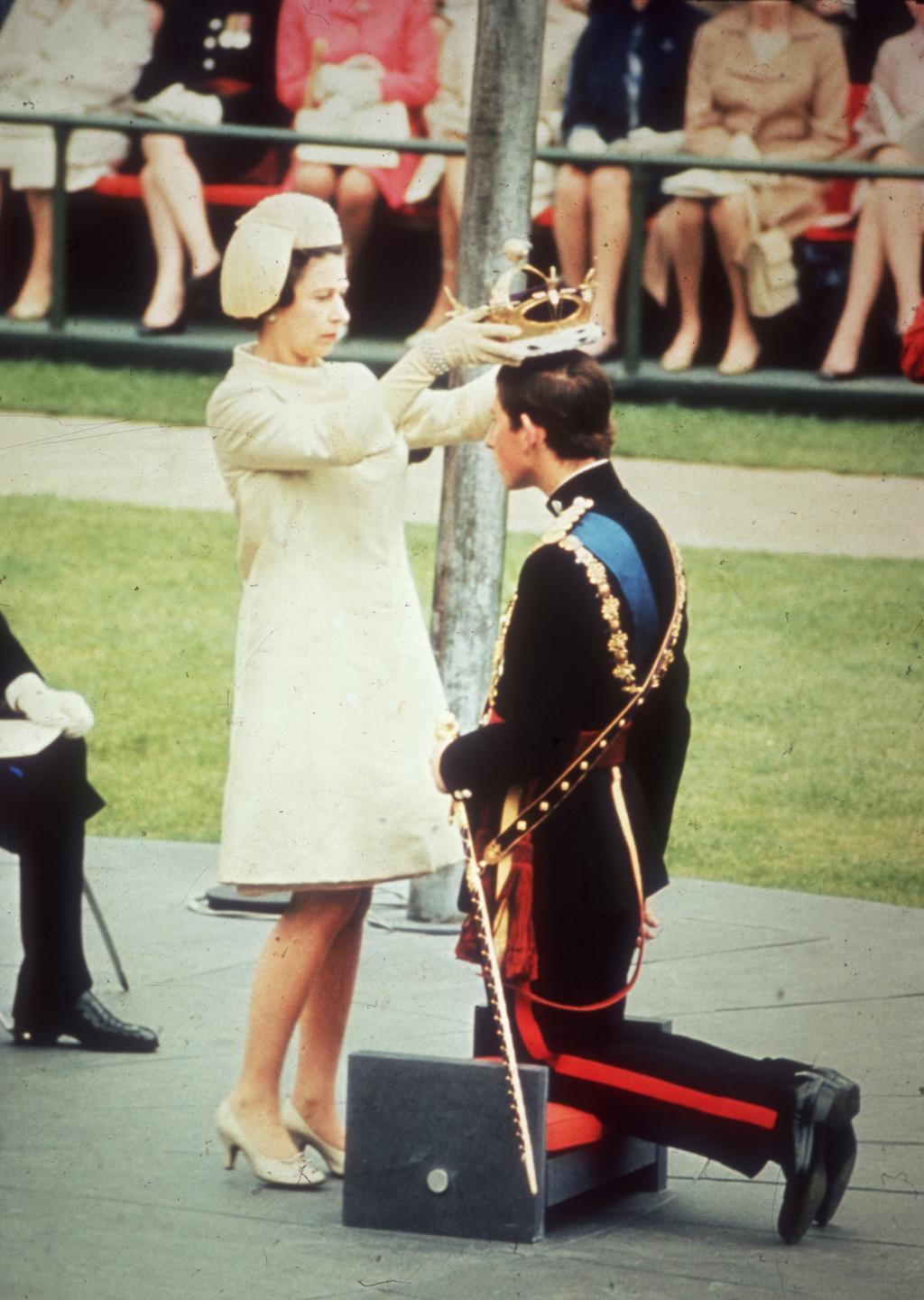 Charles is one of Elizabeth’s four children with husband Prince Philip, who passed away at age 99 in April 2021.

While lots of activewear brands are Hollywood-approved, Year of Ours’…

“People are a bit more focused on the transition since last autumn with the Queen’s … fluctuating health,” royal expert Joe Little, managing editor of Majesty magazine, told us.

Little elaborated, “The transition has been planned behind the scenes for quite a few years. Unlike [the queen’s father] King George VI, who died quicker than expected and with not a lot of preparation, this is well mapped out and orchestrated.”

Parker Bowles is also among those in Elizabeth’s line of succession who have assumed a new title. The former Duchess of Cornwall is now the Queen Consort.

When Parker Bowles, 75, married Charles in 2005, she became Princess of Wales. However, Bowles never used the title out of respect for Charles’ beloved late wife, Diana.

For many years it was thought that Camilla would take on the title of Princess Consort when her husband ascended the throne, but in February 2022, Queen Elizabeth revealed that she would be Queen Consort.

“When, in the fullness of time, my son Charles becomes king, I know you will give him and his wife Camilla the same support that you have given me,” she said at the time.

“And it is my sincere wish that, when that time comes, Camilla will be known as Queen Consort as she continues her own loyal service.”