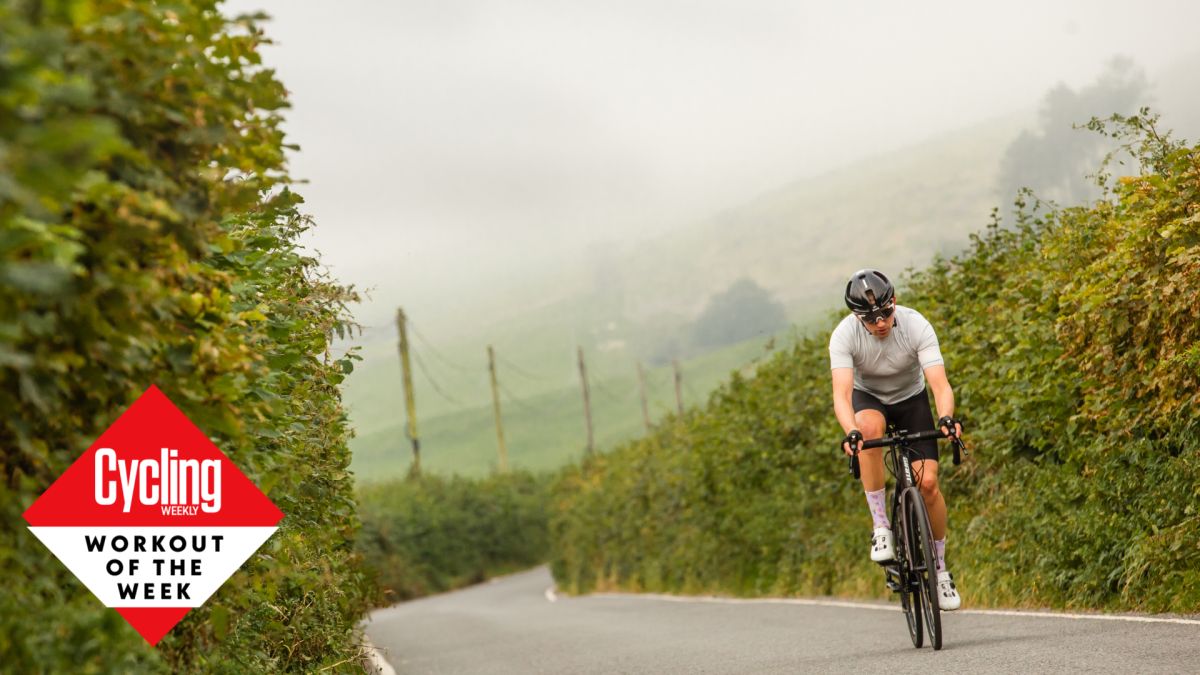 A cycling workout that you should regularly rotate in is a plain and simple zone 2 aerobic ride.

Endurance rides are very much the bread-and-butter of what training should be. With cycling being an aerobic sport, improving our aerobic capacity is probably the most important element of training. There’s a good reason why the professionals spend the majority of their training time working in Zone 2 out of all of the cycling training zonesand it’s because it is one of the most effective ways of improving aerobic performance.

This is a simple ride, but it forms an essential part of a balanced ride cycling training plan as it creates a strong aerobic base to build upon through improved fat metabolism, increased muscle capillary density and mitochondrial biogenesis. The focus here is improving oxygen delivery to the working muscles.

Riding harder will not result in improved training benefit, but will increase fatigue, so try and start in the zones as best you can.

There are many ways that Zone 2 training helps with improving aerobic performance. What they all boil down to simply is improving the amount of oxygen that can be delivered to the muscles and then improving the systems which use that oxygen within the muscles to produce power in the most efficient way.

If you think of your body as a car, then what this training is doing is making it more fuel-efficient (with oxygen being the fuel) and also more powerful (as more oxygen can be delivered to be used as fuel).

In terms of oxygen being delivered to the muscles, this improves via a process called angiogenesis, which is the creation of new muscle capillaries which enable more oxygen to be transported to the muscles via the blood. It has been found that Zone 2 training is very effective when it comes to improving angiogenesis and that an increase in intensity to maybe Zone 3 can actually reduce the level of angiogenesis.

Then we need to consider the muscles’ ability to utilize that oxygen once it’s been delivered and this occurs thanks to mitochondria – you’ve probably heard of them as the powerhouse of the cell, but they’re more than just that. The more mitochondria we have, the more organelles (specialised structure within a cell) we have which can process oxygen alongside fatty acids, carbohydrates and lactate to produce ATP – which is what we use to produce power on the bike (along with powering every other bodily function).

The way in which Zone 2 training helps with this is called the Peroxisome proliferator-activated receptor-gamma coactivator (PGC-1alpha) activation via calcium signaling. Essentially, because the muscles are regularly contracting for a long period of time, they release calcium with every muscle contraction. This, in turn, activates the gene expression PGC-1alpha, which stimulates the production of more mitochondria referred to as mitochondrial biogenesis.

The golden rule for Zone 2 training is to ensure that you do not go too hard. These sessions are the epitome of long-duration-low intensity training. However, they are often conducted at too high an intensity, which won’t elicit any additional benefits and could actually reduce some of the benefits whilst also increasing fatigue

Sunny out? How about…

This cycling workout is ideally a session that you will be doing outdoors because it’s easy and straightforward to do as part of a club group ride or just an easy solo ride outdoors.

However, let’s consider how you’d approach having to do the cycling workout indoors. Let’s say your coach has set you three hours of Zone 2 but the weather is absolutely horrendous (and to be honest I would much rather do it indoors if that’s the case!).

If you’re doing this ride indoors, a good rule of thumb I use is to reduce the duration by one third. Therefore, three hours becomes two hours and you can watch a film or a couple of episodes of a Netflix series as you do the session. The advantage of doing this is the turbo trainer is that it is very easy to control the intensity and keep it low enough.

Looking for another? How about…