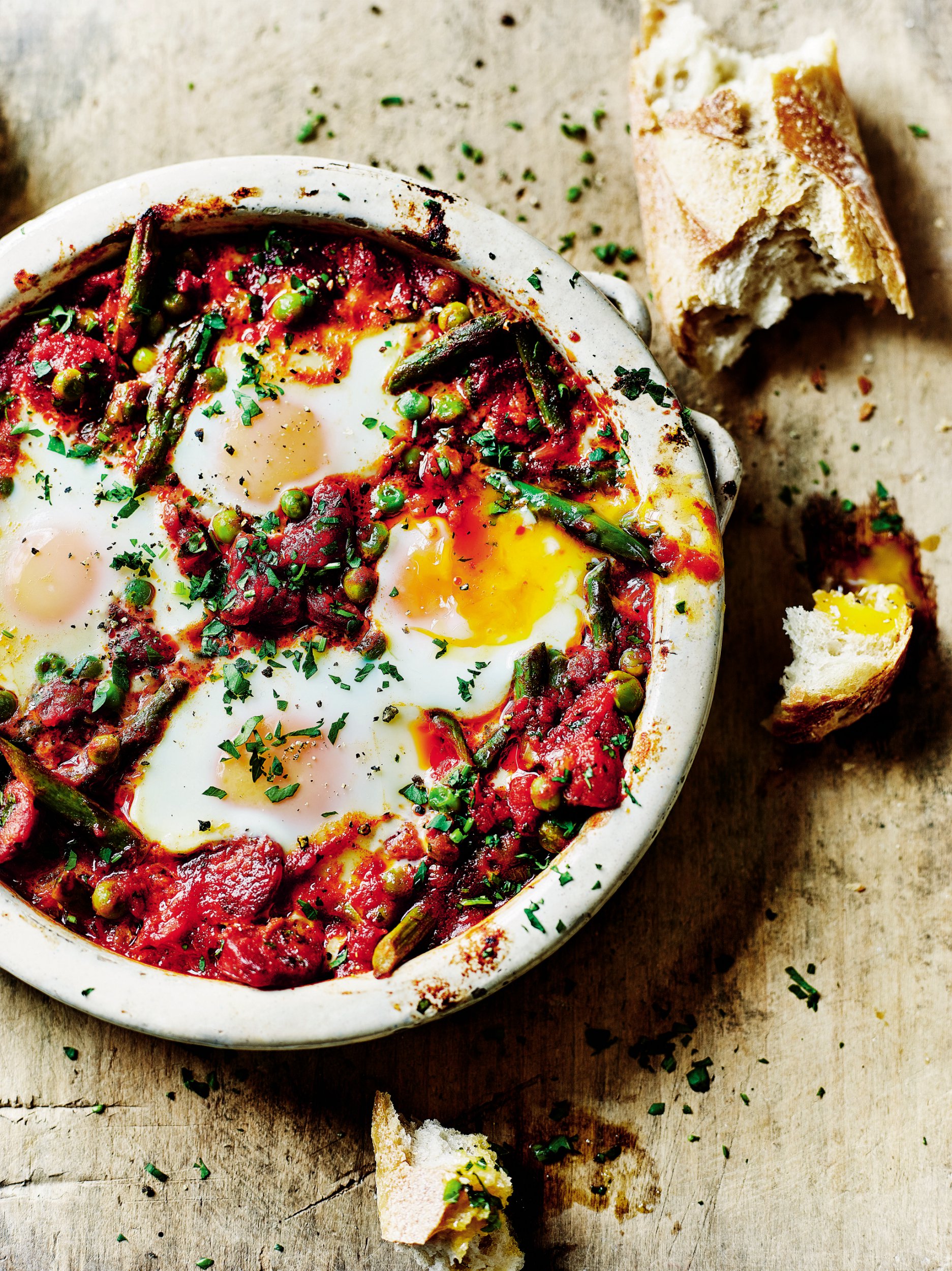 Having a big breakfast may help weight loss because it reduces hunger pangs for the rest of the day – not because we burn more calories by eating in the morning, a study suggests.

The relative benefits of a hearty breakfast and lighter dinner compared to a light breakfast and hefty evening meal have long been debatedwith the main argument against a late dinner being that you metabolize food less quickly closer to bedtime so are more likely to store it as fat.

As such, there is a growing – but by no means universal – consensus that late dinners should be avoided and that it is better to have the main meal of the day in the morning.

But a new study suggests that eating the bulk of your daily calories at different times of the day makes no difference to a person’s metabolism.

However, another key finding from the research suggests that, regardless of the body’s metabolism, the timing of big meals could still be significant, with a hearty breakfast still potentially an effective way for some people to lose weight.

The study finds that a substantial breakfast makes people less hungry for the rest of the day, potentially making it easier to stick to reduced-calorie weight loss dietsexperts said.

“This study is important because it challenges the previously held belief that eating at different times of the day leads to differential energy expenditure,” said Professor Alexandra Johnstone, of the University of Aberdeen.

“The research shows that under weight loss conditions there is no optimum time to eat in order to manage weight, and that change in body weight is determined by energy balance.”

However, her findings suggest that, for some people, eating a bigger breakfast may still aid weight loss regimes.

“We know that appetite control is important to achieve weight loss, and our study suggests that those consuming the most calories in the morning felt less hungry, in contrast to when they consumed more calories in the evening period,” she said.

“Eating more calories at breakfast might be beneficial to control appetite throughout the rest of the day, so you can stick to the calorie restriction without feeling hungry.”

But, assuming the calorie count remains the same, it makes no difference when the food is consumed, she says.

“We used controlled diets and measured energy expenditure using gold standard methods. We found weight loss was similar with both diets, when consumed as a big breakfast and small dinner, compared to small breakfast and big dinner (lunch was the same),” Professor Johnstone said.

“Each subject had each diet for four weeks. There was no impact on energy expenditure. There was a positive influence of big breakfast to control appetite throughout the day, with less hunger.”

Professor Russell Foster, a body-clock expert at Oxford University who was not involved in the research, said it was “a good study” although he did not agree with the conclusion that timing makes no difference to metabolism.

“What is important is that they have shown a potential mechanism for why long-term large breakfast versus large dinner can lead to weight loss – as reported previously,” he said.

“Participants eating the high morning calorie diet reported being far less hungry than those on the high evening calorie diet. So a big breakfast may be helpful for greater appetite suppression, and so long-term, would probably be good for reducing food intake and so lead to greater weight loss.

“The rate at which this happens may be different between different metabolic types – such as lean compared to obese individuals.”

Professor Foster said that, until now, laboratory studies on mice and humans under controlled conditions have shown that the same reduced calorie intake at the beginning of activity, rather than before sleep, can be used as a strategy to reduce body weight and lower Body Mass Index (BMI).

“The current study suggested that morning versus evening reduced calorie intake in obese individuals made no difference on weight loss, or key measures of metabolism such as blood glucose, over the study period of 28 days,” Professor Foster said.

“The important difference was that the new study was conducted on already obese people living at home. Laboratory studies have most often been undertaken on healthy young men.

“So, potential differences may be in body size, fat levels and metabolic status between healthy men and older obese individuals – it’s more difficult to lose weight if you are older and already obese.

“And there remains the possibility that participants at home did not stick to the feeding regime – they may have cheated.”

The study, published in the journal Cell Metabolism and funded by the Medical Research Council, was jointly led by Aberdeen and Surry Universities. It also involved researchers from the Scottish government’s Biomathematics & Statistics Scotland unit in Edinburgh, and Maastricht University Medical Centre.