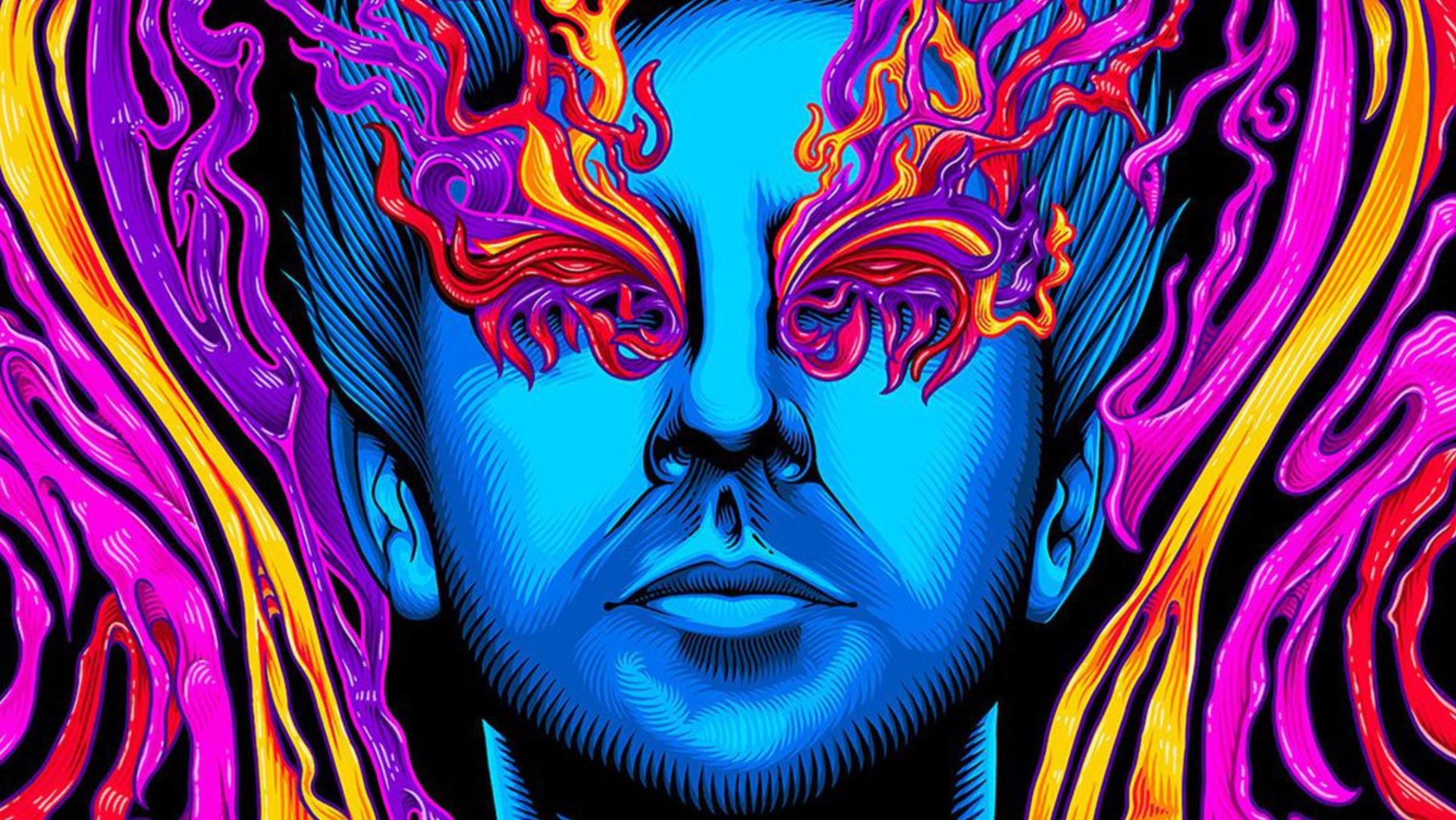 TV, for better and worse, has become a bigger focus of the superhero genre since the streaming market got even more crowded with the additions of Disney+ and HBO Max. The former, in particular, has become a hot spot for the genre as the wildly lucrative Marvel Cinematic Universe incorporated the medium as a key piece in their “Phases.”

But while recent MCU shows like WandaVision and Loki have been well-received in part for — at least at some point — doing something narratively new and exciting, the X-Men spin-off series Legion for FX is arguably the most unique TV endeavor for the overall Marvel brand. From both a visual and thematic standpoint, Legion tells a wonderfully bizarre, bold, terrifying, and genuine superhero-themed story across its three-season run that deserves to be in the same conversation as others shows like Daredevil as some of the best to come out of live-action comic book TV.

A mesmerizing blend of ’60s aesthetics and psychological horror

The juxtaposition of vibrant ’60s-themed aesthetics with ominous elements of outright psychological horror is one of the consistently greatest aspects of showrunner Noah Hawley’s Legion. From character wardrobes to set design to meticulous cinematography, the show manages to tastefully blend the visual elements of that decade with the modern day to put together an artistic direction that simultaneously feels like its own.

Just as important to that distinctive art direction, though, was the enticingly unsettling use of psychological horror to complement it. Seeing Dan Stevens as protagonist David Haller’s afflictions manifested around him was as psychedelic as it was genuinely horrific, especially when it threw in some body horror for good measure.

That, of course, is also in part thanks to Aubrey Plaza’s brilliantly erratic depiction of one of the several manifestations of the Shadow King’s vice-grip over David’s tortured psyche.

It’s one of the boldest approaches to a live-action comic book adaptation taken in recent memory that — despite only having concluded three years ago — makes it hard to think if something this unabashedly, relentlessly trippy could be done again in the genre in the current age of streaming. If a show could ever be considered jarring and overwhelming but manage to make those positive traits, then Legion is certainly among the ones that have mastered that balance.

Legion occasionally makes it hard to remember that it’s a superhero TV show, but not in a way that’s cynical or otherwise condescending. Rather, it’s one of the finest and seemingly unsung recent examples of how inventive the right creative team can do with the genre, and especially so with a collection of heroes and villains as celebrated and diverse as Marvel’s X-Men.

Delving into themes of mental illness

Tackling sensitive themes like mental illness is a delicate balancing act in any production that chooses to use it as its premise. It has to be expressed with tact not to come across as an insulting caricature used for a cheap “crazy person” archetype while simultaneously being a compelling narrative piece that justifies and serves the overall story.

It’s been touched on before, but it’s more than worth mentioning that having David fill the role of the unreliable narrator is one of the show’s greatest storytelling strengths. Like an arguably more effective version of what Moon Knight did with Steven Grant, parsing what’s real and what isn’t through David’s perspective is both suitably disorienting and foreboding.

And not because he’s constantly being malicious or intentionally misleading, but because, more often than not, David himself doesn’t know what to believe. Too much of Legionthe story puts the audience in his shoes to see the world and its characters through his warped point of view.

He was diagnosed with schizophrenia as a child and spent much of his time in a psychiatric hospital, told he was severely mentally ill and, conversely, that he’s not unwell at all and this is all just the product of a special yet untamed “gift.” ” As the series progresses, though, it tastefully pieces together that the culprit isn’t so black and white and neither are the answers, with the solutions lying somewhere in between.

The protagonist isn’t the only expression of such themes, as the rest of the supporting cast touches on different aspects of trauma, with Rachel Keller’s Sydney Barrett perhaps being the next best example. Her characterization is just as immersive by both being intertwined with David’s story and — more importantly — standing as an autonomous and compelling character on her own merits, scars and all.

Syd’s life of physical detachment, emotional isolation, bullying, and outright sexual abuse she’s suffered isn’t used for reductive shock value and is instead used as a substantive depiction of overcoming trauma — even from the damage caused by David himself.

And it’s not often that a live-action superhero show with colorful ’60s aesthetics, haunting uses of psychological horror, and psychedelic visuals manages to convey such heavy emotional impact through Pink Floyd-inspired musical numbers — with David and his mother singing a duet of Mother being a particular highlight.

They’re not the only group used as influences for Legion‘s music. But whether it’s a hallucinogenic representation of David’s fractured mind, a depiction of a psychic fight, or a metaphor for overcoming an emotional obstacle, these musical numbers are another showcase of Hawley and the rest of the team’s creativity in blending multiple creative approaches that serve the character-driven storytelling.

It’s hard to point to anything quite like Legion, where Hawley and co. made a superhero adaptation that’s so unique in terms of visuals and writing from most of its comic book contemporaries. The show’s refreshing narrative structure and a cocktail of distinctive artistic styles culminate in a story that’s equal parts psychologically arresting and thematically sincere.

Marvel and FX’s Legion is available to stream now on Hulu.