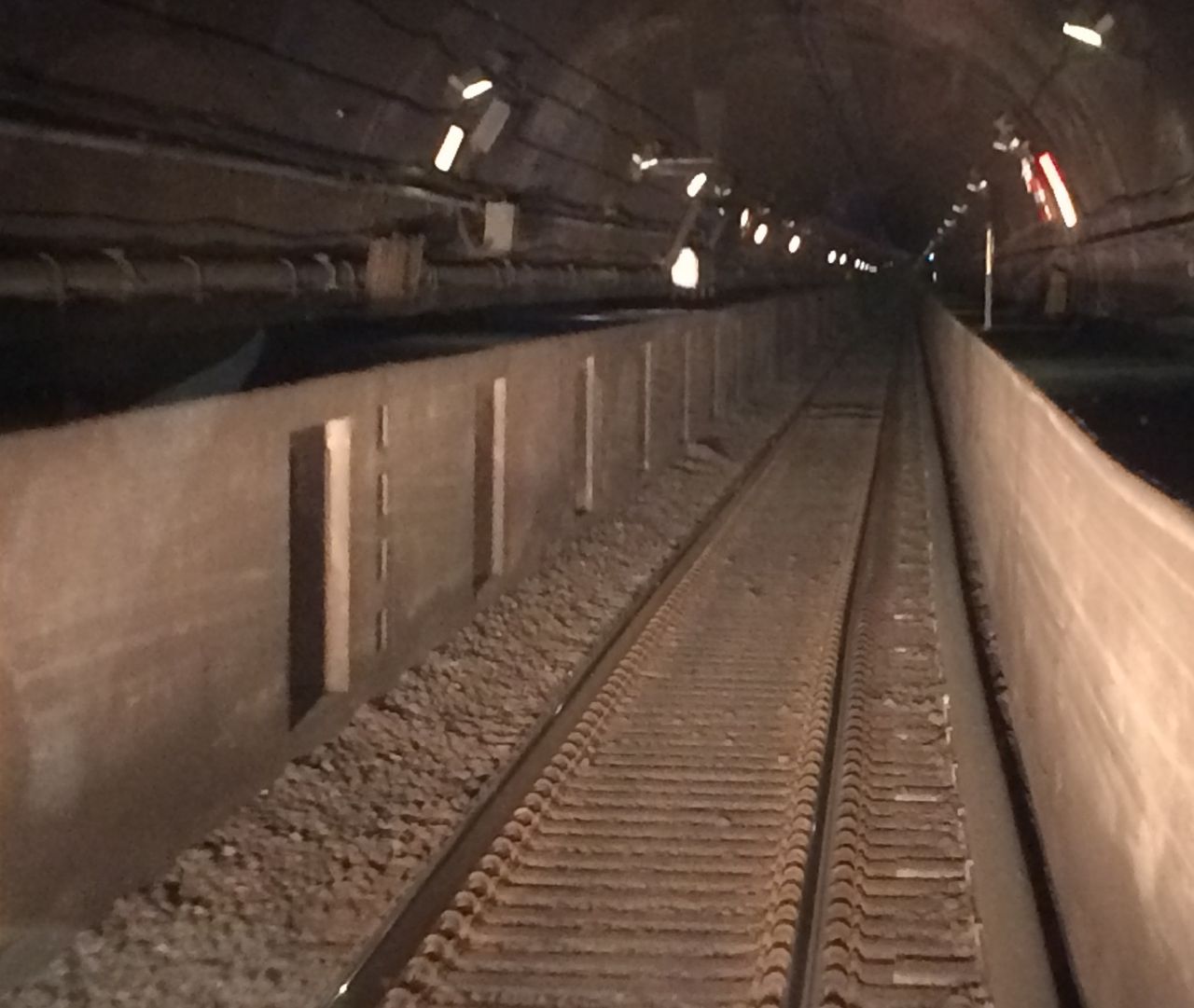 The cost to build the new two-tube Gateway Tunnel between New York and New Jersey — and to rehabilitate the existing 112-year old tunnels there now — just bulked up to $16 billion, which officials of the agency building it blamed on inflation and supply chain issues.

That cost is roughly $2 billion higher than the $14 billion cost estimated in August 2021, which included $12.3 billion in construction, rehabilitation and finance costs, said officials from the Gateway Development Commission, the bi-state agency charged with building the tunnel.

The project schedule has also been pushed back, with an anticipated federal funding agreement being signed in the spring of 2024, and start of major construction on the new tunnel by the fall of 2024, officials said about an updated financial plan released late Wednesday.

Last year, officials anticipated being awarded a federal grant in late 2022 with construction starting in summer 2023.

The new schedule anticipates a 2038 completion date for the project, with new Hudson River tunnels in service by 2035. It also estimates a 3-year schedule for the full rehabilitation of the existing 112-year-old tunnel, which will be closed one at a time for construction, so that three tubes are in service at all times, officials said.

“This work represents a comprehensive look at our estimates and assumptions, including significant inflation that has impacted the world’s economy,” said Balpreet Grewal-Virk, New Jersey Commissioner and GDC Co-Chairperson.

The latest financial analysis was a full review led by GDC, along with third-party reviewers from cost estimation firm Turner and Townsend and financial advisor Ernst and Young, the two states and Amtrak. The team reviewed current estimates and “re-based” them to account for “substantial inflation increases over the last year” and into the future, and reviewed the current projection of drivers to account for schedule changes, GDC officials said.

With a greater mix of federal grants, the project cost could be lowered to $14.7 billion for the new Hudson Tunnel and fully rehabilitated 112-year-old tunnels, GDC officials said.

If that number seems familiar, that’s because it was the high estimate for a predecessor project, the Access to the region’s Core tunnel and deep cavern station canceled by former Gov. Chris Christie in October 2010. Christie scuttled the project after federal officials said the state would be responsible for paying costs higher than the $9.8 billion estimate.

A financial report by the Federal Transit Administration estimated costs could reach as high as $14.7 billion for ARC, which led Christie to cancel it to spare taxpayers the potential expense. ARC was seen by some experts as a flawed design because it did not connect to Penn Station New York, but went to a two-level, four-track station to be built deep under 34th street in Manhattan.

“My administration remains determined to continue its overhaul of New Jersey’s public transportation and infrastructure, a crucial endeavor that was repeatedly delayed by my predecessors,” said Gov. Phil Murphy in his statement. “Now that we are significantly closer to turning our vision into reality, we must devote every necessary resource to the completion of these critical projects.”

“We’ll continue to work to mitigate these costs and speed up aspects of the project, but most critical is that we now have a path forward, working hand in hand with the federal government, that delivers 21st Century rail infrastructure to our region, our nation, and millions of riders,” said Kris Kolluri, GDC CEO.

In June, Gov. Kathy Hochul, of New York, and Murphy signed an agreement for a 50-50 split between the federal government and the two states for the tunnel project and a similar funding split for the Portal North Bridge, which has begun construction. That pact advanced the Gateway Program to its next phase, to detail the parties’ responsibilities with respect to delivery of the Hudson Tunnel Project and move forward in the federal project review.

The tunnel project was delayed during the Trump administration, which at one point threatened to shut down the government by vetoing a federal budget that contained funding for Gateway in 2018. In March 2021, the GDC and tunnel supporters warned that federal delays increased the project’s cost by $300,000due to higher material and labor costs.

“As we’ve expressed for many years, the cost of delaying major projects like these is considerable and reinforces why we cannot let another day pass without building the critical piece of infrastructure which links 20% of our national economy,” said Brian Fritsch, Build Gateway Now Coalition campaign manager.

Our journalism needs your support. Please subscribe today to NJ.com.

Larry Higgs may be reached at lhiggs@njadvancemedia.com.