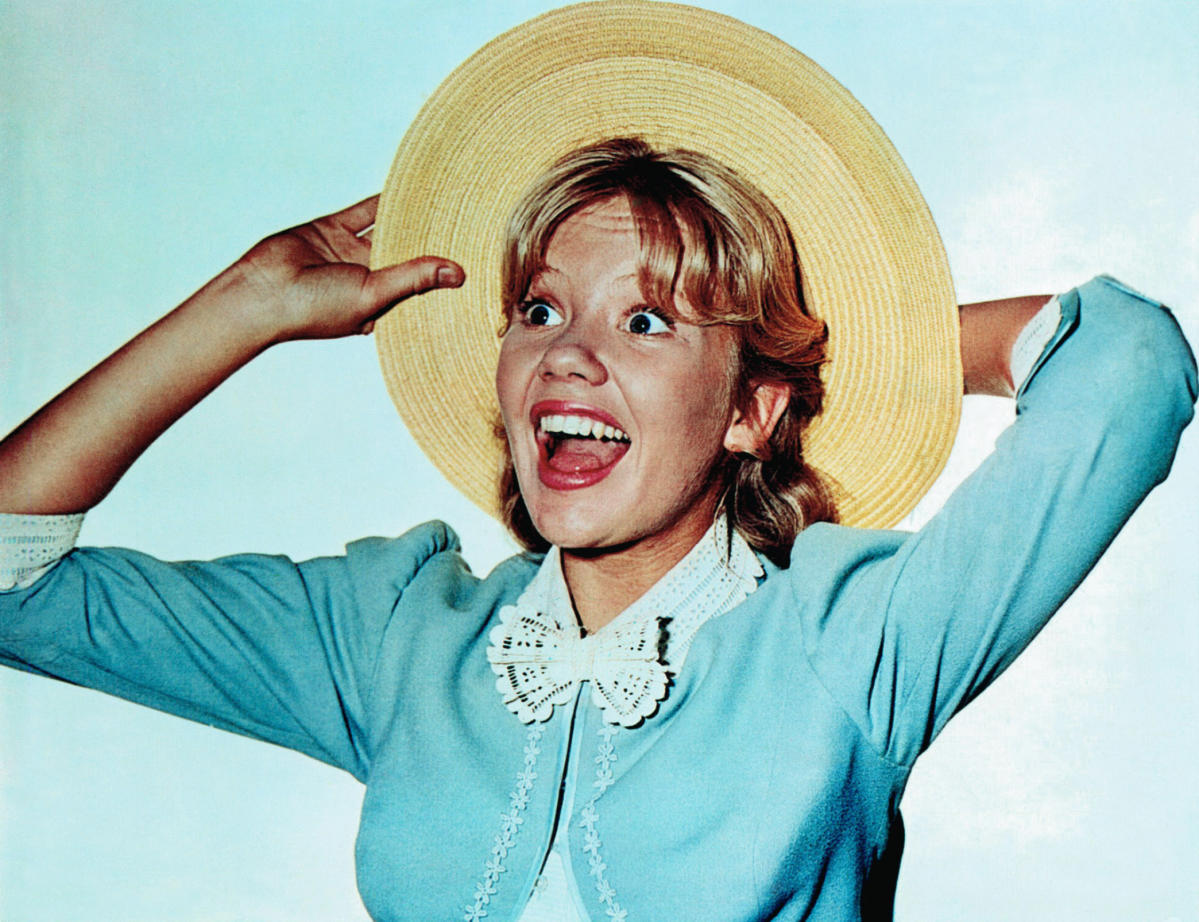 Are the kids alright? is Yahoo Entertainment’s video interview series exploring the impact of show business on the development and well-being of former child entertainers, from triumphs to traumas.

Hayley Mills is today best known for the many roles — six, in all — that she played in live-action Walt Disney movies, from the 1960’s Pollyanna that That Darn Cat in 1966, but she might’ve been known for something racier, if it hadn’t been for the company wanting to make sure her reputation remained family friendly.

“I got some very interesting offers when I was working for Disney that I wasn’t able to do,” Mills tells Yahoo Entertainment. “Well, one of them was Lolita. That would’ve given me a chance to work with Stanley Kubrick, James Mason and Shelley Winters and play that marvelous part. This was a nymphet and a nymphet really didn’t gel with the Disney image.”

The part of the adolescent girl who becomes the sexual obsession of a middle-aged man ultimately went to the late actress Sue Lyon, who won a Golden Globe for her work. Mills said she also had to turn down acclaimed director Otto Preminger, who wanted her for his Oscar-winning film Exoduswhich starred Paul Newman.

“The funny thing about that is that he offered me the part, and again, it was turned down because it was considered to be too adult,” she said. “When it was first turned down, Otto Preminger then offered my parents a small Renoir. Even that didn’t swing it.”

Now 75, Mills was only a teenager during her Disney days. She recalls being ready to cut ties with them by the time she was 19.

“Leaving Disney was a big step. My eternal gratitude, but he did want me to sign another contract with him, but, by that time, I wanted to make my own decisions,” Mills said. “I wanted to accept parts that were not necessarily things that Disney would have approved of.”

She must have also just wanted to stop and take a breath. The actress dove into acting at the age of 12, after a director visiting her father, John Mills, a prolific actor since the 1930s, said she should be the child in his next film, which he hoped to do with the elder Mills. (Mills’s mother, Mary Hayley Bell, was herself an actress and writer.)

“After I finished Tiger Baywhich was a very successful movie, nothing happened,” said Mills, who was born and raised in London. “There was no interest, you know, in England for me, and I just went back to school and everybody forgot about it. “

Then, a year later, Disney came calling. He wanted to meet her, which impressed even them Pollyanna star’s parents, who were themselves famous and had plenty of notable friends.

“It was like meeting the Wizard of Oz,” Mills explains.

From there, she recalls fun times on the set, where she attended school alongside other young Disney stars, such as Annette Funicello. She always felt protected, she said, thanks to her parents’ constant presence and the small size of Disney’s operation at the time.

But there were drawbacks. She felt her education — attained mostly between filming scenes — was lacking, so she read to compensate. And with fame came changes in her personality.

“The hardest thing was dealing with people socially, because I got very shy. I was terribly shy, and my fame had grown and it was like somebody else,” she said. “I didn’t really recognize this image that I read about. The face on the magazine covers and the relationships that I was having with boys that I’d never met and feuds that I was having with girls that I didn’t know. “

Again, she was grateful to have her parents to keep her grounded.

They were “very concerned that I was protected, and particularly that I was protected from the unreality that kind of goes hand in hand with being in movies, where people run around looking after you and, you know, are at your beck and call. Pick up your bag and open the door and everything’s done for you,” she said. “They were wary of that. They didn’t want me to become a brother.”

Mills reflects on her early years more in her new book, Forever Young: A Memoir, which is available Tuesday, Sept. 7, at bookstores, including Barnes and Noble.

— Video produced by Anne Lilburn and edited by Jimmie Rhee