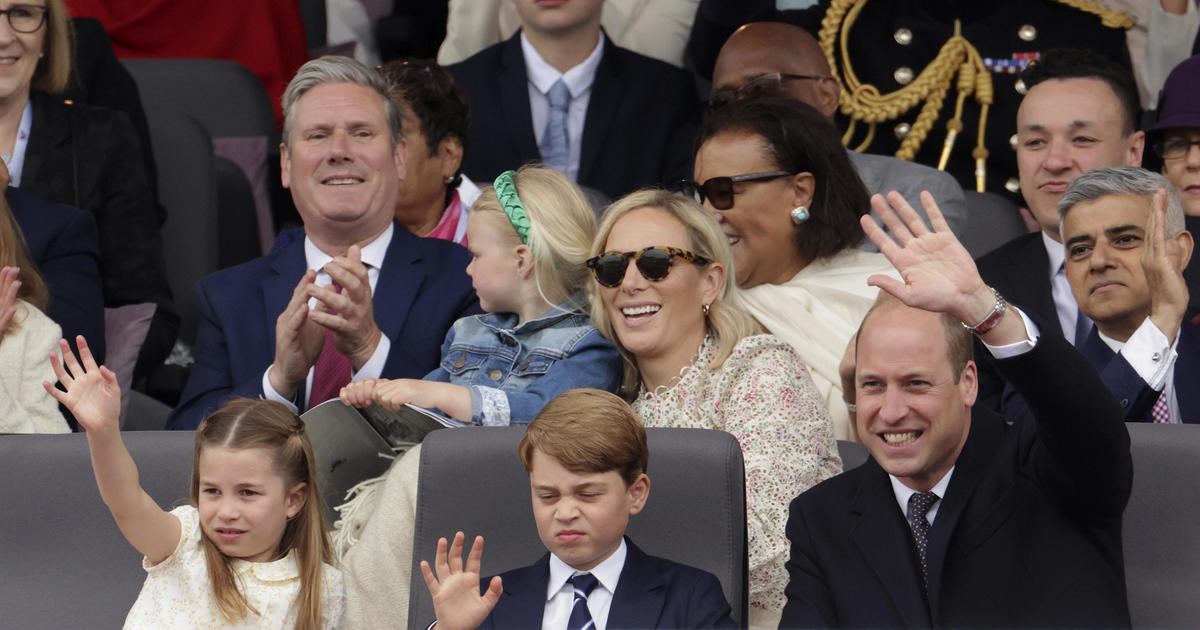 King Charles IIIand the other three children of Queen Elizabeth IIwill be joined by the Prince and Princess of Wales, Prince George, Princess Charlotte, Prince Harry and Meghan — and several others — in walking in the procession behind the queen’s coffin at her funeral on Monday, according to the order of service released Sunday night by Buckingham Palace.

The funeral, at Westminster Abbey in London, is set to start at 6 am Eastern time. At 10:30 pm local time, the queue of mourners was closed to new entrants so that all the mourners would have a chance to pay their respects before the funeral begins.

The funeral will be officiated by Rev. dr. David Hoyle, the Dean of Westminster, and the sermon delivered by the Most Rev. Justin Welby, the Archbishop of Canterbury, Buckingham Palace said. It will also be interspersed with several scripture readings, hymns and prayers.

About 500 royals, heads of state and heads of government from around the globe have been invited. President Biden arrived in London on Saturday ahead of the funeral.

The funeral procession will include King Charles III walking beside his wife, Camilla, Queen Consort; followed by Anne, Princess Royal and her husband, Vice Admiral Sir Timothy Laurence. Prince Andrew, the Duke of York, will follow them, and then Prince Edward, the Earl of Wessex and Forfar and his wife, Sophie.

Queen Elizabeth’s other four grandchildren — Zara Tindall, Princess Beatrice, Princess Eugenie, Lady Louise Windsor and James, Viscount Severn — were not listed on the order of service. All eight grandchildren on Saturday stood behind her coffin.

Prior to the service, the abbey’s tenor bell will be tolled once a minute for 96 minutes to mark each year of the queen’s life.

As the queen’s coffin is carried into the abbey, “The Sentences” – verses from the Bible – will be sung by the choirs of the abbey, Chapel Royal and St. James’s Palace.

Hoyle will deliver “The Bidding,” a kind of introduction, followed by a hymn and the “First Lesson,” another piece of scripture, which will be read by Patricia Scotland, the secretary-general of the Commonwealth.

The abbey choir will sing Psalm 42, and then the “Second Lesson,” another piece of scripture, will be read by newly appointed British Prime Minister Elizabeth Truss.

Welby will then deliver the sermon.

The abbey choir will sing two more songs, there will be a prayer, and then the funeral will close with Welby giving the eulogy and Hoyle giving the blessing.

The queen’s coffin will then be carried out of the abbey and taken by procession to Wellington Arch in Hyde Park Corner, before being taken to St. George’s Chapel in Windsor for the committal service, which is scheduled to begin at 11 am Eastern time Monday.

The queen will be laid to rest at Windsor Castle Monday night in a private family ceremony.

Queen Elizabeth II, the longest-serving monarch in the history of Britain’s monarchy, died on Sept. 8.

The UK has not buried its sovereign since the queen’s father, King George VI, in 1952, which was held at St. George’s Chapel.

The over 1,000-year-old abbey has been the setting for royal coronations for hundreds of years, including the queen’s own in 1953, and is also where she married Prince Philip in 1947. The funeral for Queen Elizabeth II’s mother was held there in 2002 , but there hasn’t been a funeral for a monarch there since the 18th century.

Meanwhile, King Charles III released a statement Sunday in which he thanked “those countless people who have been such a support and comfort to my family and myself in this time of grief.”

“Over the last ten days, my wife and I have been so deeply touched by the many messages of condolence and support we have received from this country and across the world,” the statement read.