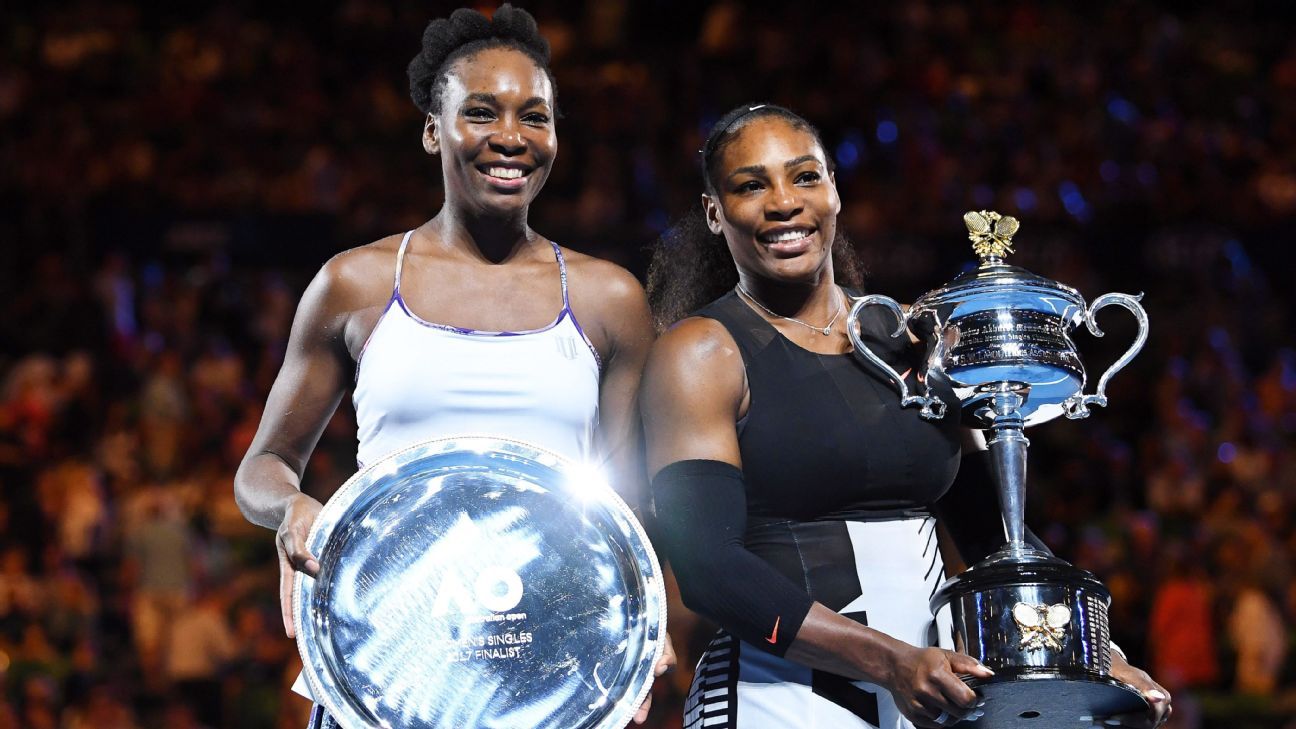 It’s almost impossible to imagine tennis without Venus and Serena Williams. The two sisters began their professional careers in 1994 and 1995, respectively, winning many majors and profoundly impacting the sport.

But as the saying goes, all good things must come to an end.

Serena announced in August via a first-person essay on Vogue.com that her playing career is winding down. She didn’t use the word “retirement,” instead opting for “evolution” when describing her eventual exit from professional tennis. She said her desire to grow her family was a reason for walking away and suggested the 2022 US Open could be her final tournament.

Venus, however, hasn’t revealed much about her tennis future. After losing to Belgium’s Alison Van Uytvanck in the first round of the US Open, Venus said in a postmatch news conference that she was “just focused on the doubles,” which she played with Serena.

On Thursday, the Williams sisters lost their first-round doubles match against the Czech Republic’s Linda Noskova and Lucie Hradecka 7-6, 6-4. It was the first doubles night session at Arthur Ashe Stadium since Mike and Bob Bryan defeated Colin Fleming and Jonathan Murray in the men’s doubles quarterfinals in 2013 and the first women’s doubles night session there since the Williams sisters lost to Nadia Petrova and Maria Kirilenko in the third round in 2012. Thursday’s match was possibly the last time we will see Serena and Venus take the court as doubles teammates.

Serena was eliminated by Ajla Tomljanovic in the singles third round on Friday. No matter where their careers take them next, the Williams sisters’ legacies as tennis legends are ironclad. And we have the stats to prove it.

Here are some numbers behind Venus’ and Serena’s Hall of Fame-worthy careers:

14: Venus and Serena have won 14 women’s doubles Grand Slams as partners. The only duo with more in the Open Era is the pairing of Pam Shriver and Martina Navratilova (20).

31: Serena and Venus have faced each other 31 times in singles matches. Serena holds the advantage with a 19-12 record. Nine of those games have occurred in a Grand Slam final. Serena again has the edge with a 7-2 record.

23: Serena has won 23 Grand Slam singles championships. That’s the most by any player in the Open Era (since 1968) and is second-most all time. Margaret Court is first with 24.

367 and 73: Serena has won 367 major matches, the most by a woman in tennis history. She has also won 73 career singles titles, the fifth-most among women in the Open Era.

4: Winning all four Grand Slam events in tennis is not an easy task, let alone consecutively. But Serena has proven otherwise. She has won four straight majors twice in her career (2002-03 and 2014-15). Steffi Graf is the only other tennis player to achieve that feat.

30: Serena’s dominance after 30 years old is a testament to her longevity and skill. These are some notable feats Williams has achieved since she turned 30:

91: With a wild-card entry into this year’s US Open, Venus has appeared in 91 major singles events. That’s the most by any player in the Open Era.

7: Venus is a seven-time Grand Slam singles champion, trailing her sister for most among active players. It’s also tied for eighth-most among women tennis players in the Open Era.

5: Wimbledon has treated Venus well. She has won the tournament five times, fourth-most among women in the Open Era. She trails Navratilova (9), Serena (7) and Graf (7).