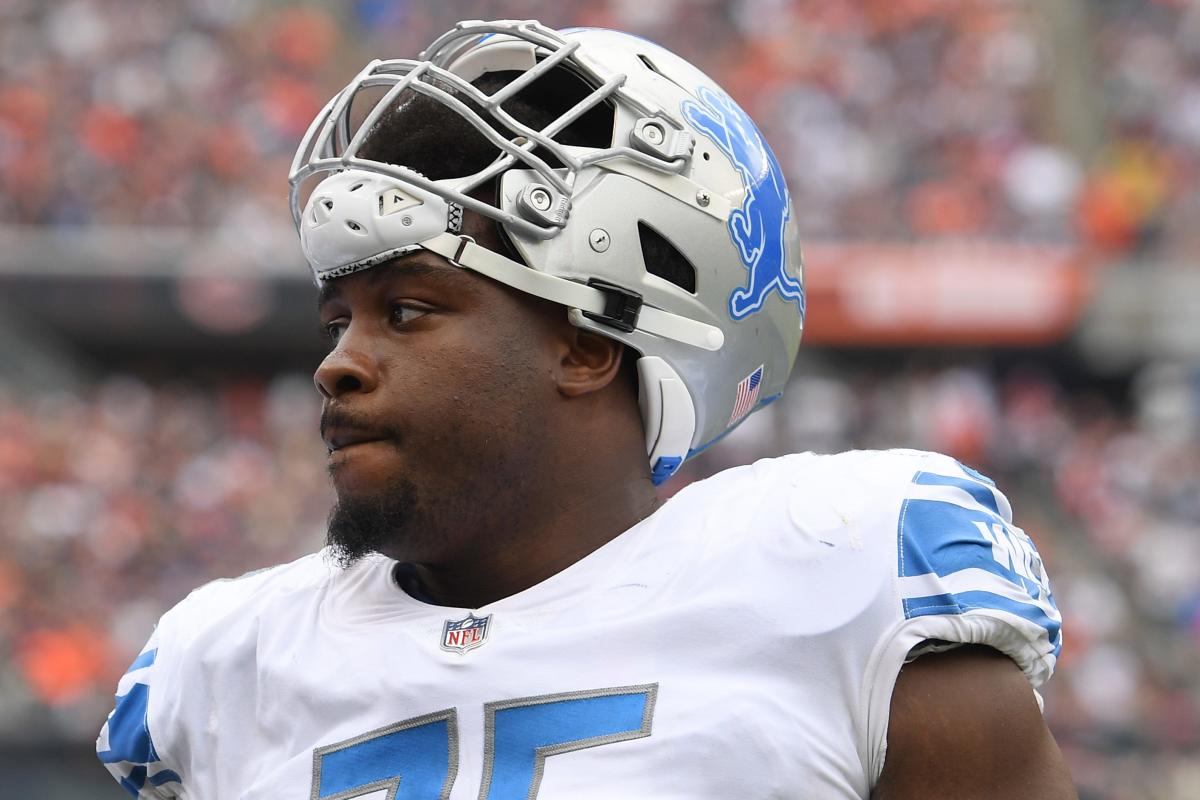 Brad Holmes has landed what appears to be multiple starters in each of his first two drafts Detroit Lions general manager, including likely two Day 3 draft picks.

But the Lions got little out of second-round pick Levi Onwuzurike because of injury last season, and this year’s second-round choice, Josh Paschal, has his own health concerns.

Holmes said the Lions were aware of injury issues with Onwuzurike and Paschal before the draft, but thought highly enough of both players to want them in the organization.

“We’re not kicking ourselves,” Holmes said Thursday in his annual end-of-training-camp news conference. “We’re not saying, ‘Oh, we overlooked this or that.’ It was just things that we were prepared for.”

Trending:Brad Holmes doesn’t want to talk playoffs for the Detroit Lions and I don’t blame him

Onwuzurike played in 16 of a possible 17 games last season, but battled a back injury in training camp that limited his production early in the year. He finished with 35 tackles and one sack.

Expected to play a rotational role on the Lions’ defensive line this fall, Onwuzurike has not practiced since Aug. 1 because of the same back issue and could miss next week’s opener against the Philadelphia Eagles.

Paschal will miss at least the first four games of the season after undergoing spring surgery to repair a sports hernia that was lingering from college.

In their absence, the Lions have turned to new depth pieces on the defensive line. John Cominsky, Demetrius Taylor and Isaiah Buggs made the team as backupsand the Lions claimed Benito Jones off waivers from the Miami Dolphins.

“I think everything is, especially when it comes to medicals, it’s always case by case,” Holmes said. “Levi is dealing with something that we were aware of and that we knew about. He actually was able to do more than what we thought he was going to be able to do last year. And so unfortunately he’s had to still deal with it, but you don’t have that crystal ball quite yet. And then with Josh, it was something that we were aware of that we knew he had to deal with and we have a timeline in place, and we don’t have any problem with it.”

While the Lions have yet to receive payoff from their second-round picks, the early returns on Holmes’ two drafts are positive overall. First-round choices Penei Sewell (2021) and Aidan Hutchinson (2022) have met or exceeded expectations − though Hutchinson has yet to play an NFL regular season game − and a third first-round pick, Jameson Williams, will return from ACL surgery later this year.

Alim McNeill (third round) and Amon-Ra St. Brown (fourth) were rookie starters for the Lions last season and project to be major contributors this season, and Malcolm Rodriguez, a sixth-round choice in April, is trending towards winning a starting job at linebacker − if he beats out last year’s other fourth-round pick, Derrick Barnes.

Holmes and assistant GM Ray Agnew were effusive in their praise of Hutchinson on Thursday.

“I can’t stop smiling,” Agnew said. “I love the kid. The kid’s relentless, effort, and much better athlete than you thought he was in the draft process. Man, the things he can do rushing the passer, inside, off the edge, using his hands, he’s very creative as a rusher. I would just say this, we got the right one.”

And both tried to pump the brakes on expectations for Rodriguez as a rookie.

“His processing skills, being a quarterback in high school, he’s just got a level of key and diagnosis that has translated,” Holmes said. “You just don’t know quickly it’s going to come, but it’s come quickly. But can’t say enough that he is a rookie. He hadn’t played an NFL game yet, so let’s just see where it goes.”