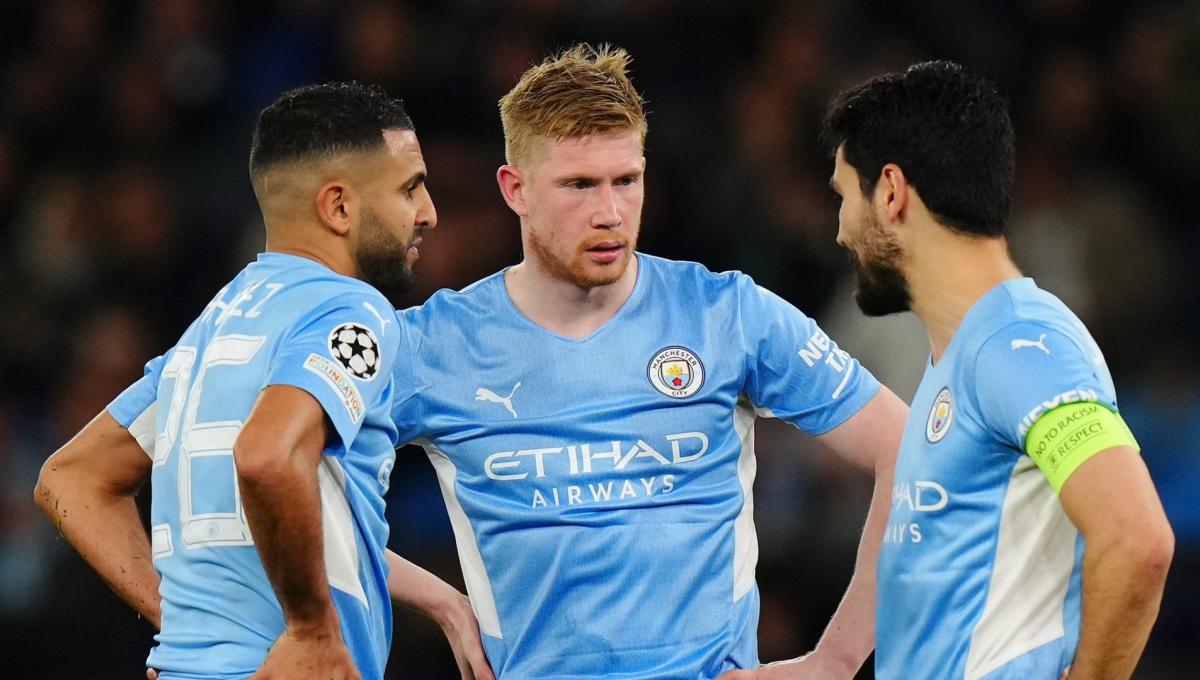 It’s a Premier League midweek and there’s a danger of missing some big opportunities in both Fantasy Premier League and your local picks contest with so many fixtures and a limited amount of hours in the day.

We’re here to deliver both, albeit in short and sweet fashion.

So who should you captain this week? Oh that is very, very tricky.

As for picking the games, there are a lot of depth plays and it’s not straightforward.

The The Premier League’s midweek slate is here. FPL picks, on-field predictions from our three writers, and

We said to consider Raheem Sterling as your FPL captain for Week 4, which worked out great with his brace. Mohamed Salah should not be considered a failure despite not having a goal or an assist, as he had several chances and Liverpool scored nine. Ivan Toney? Not our best day, as Everton’s back line stood tall enough.

Adding William Saliba and Gabriel Martinelli worked, and we still believe in Kieran Trippier and Neco Williams as long-term additions. The jury is out on Leon Bailey.

Captains: Midweeks are brutal, especially when the best matchups (Man City vs Forest, Arsenal vs Villa) feature the big boys at home. There’s rotation uncertainty this early in the season, so it’s not as simple as Erling Haaland and Gabriel Jesus start, or betting on Mohamed Salah vs Newcastle (Salah went 90 vs Bournemouth despite it being a 9-0 win, and Jurgen Klopp’s made fierce claims about player safety).

Look at Arsenal against Villa’s beleaguered defense corps and look at guys who went 90 in the bruising Fulham test. Most key attackers did and Jesus went 88. This could be a good time to go one-and-done on Eddie Nketiah at 6.7

Richarlison doesn’t have a good record vs West Ham but also hasn’t been with the superior side. He may be one even with Tottenham away.

Ilkay Gundogan and Riyad Mahrez are worth shots for Man City.

Outside of the big boys, if you’re holding Rodrigo or favor a Leeds man… now may be the time to deploy one given Everton’s lack of defensive depth and two matches in quick succession.

Transfers in: If you’re considering a change in goal, Nick Pope at 5.0, Robert Sanchez at 4.6, and David De Gea at 4.9 seem smart adds (Yes, even with Martin Dubravka potentially arriving at Old Trafford).

Marcus Rashford at 6.3 seems okay to me. William Saliba remains a pickup at 4.7. Now add another name into the mix is ​​Pascal Gross, who is in form but worth a move to your watchlist if Brighton doesn’t add a proper finisher and he continues his attacking role.

Considering that winning requires getting the correct result (win, loss, or draw), getting a ‘W’ in picks isn’t all that easy.

JPW made a statement after a slow start to the season: The man behind JPW’s Picks for so many years still has the touch.

Full odds provided by our partner, PointsBet – PointsBet is our Official Sports Betting Partner and we may receive compensation if you place a bet on PointsBet for the first time after clicking our links.

You can download the NBC Sports Predictor app (below) and play the Premier League Pick ‘Em game yourself to predict the scores and win the prizes.