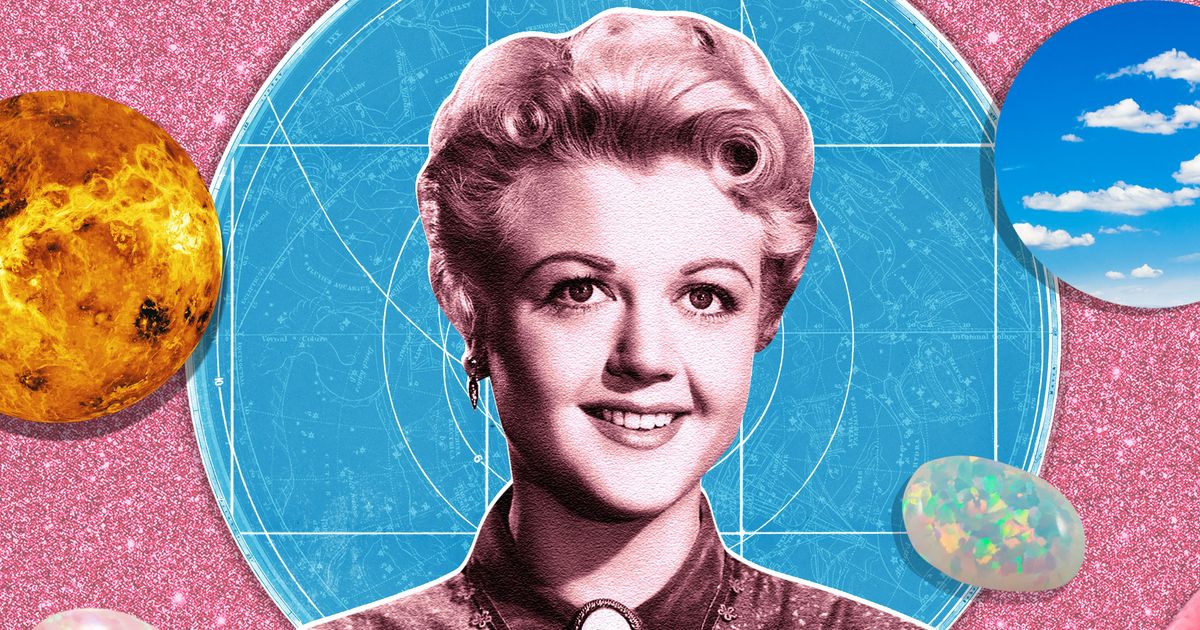 On Thursday night, the sun enters charming, sociable, nonjudgmental Libra. Libra season is one of the best times of the year for enjoying the company of the people around you. It’s easier now to stop wishing friends or partners were different and appreciate them for who they are. And, just as importantly, you’ll find they extend the same generosity to you. You can use this time to settle problems and build bridges or be less serious: chat, flirt, have fun. Make the most of it. On Friday morning, Mercury (still retrograde for one more week) moves backward into Virgo. Your thinking becomes more precise and analytical, but that doesn’t necessarily mean you’ll be able to communicate it clearly. Expect misunderstandings to occur, and know that it’s not the end of the world when they do. Others may not immediately understand your vision or appreciate your insights. Give it a little time, though, and they will.

Normally you go your own way, no matter what. You’re an independent thinker, unconcerned with anyone else’s opinion. This week, though, it’s important that you listen to the people who care about you when they offer up some criticism. (The ones who don’t, you can continue to ignore.) Not because they’re wiser than you or their judgment is necessarily sounder. It’s simply that looking at the world from a different angle means they see things that are invisible to you. You don’t have to heed their advice — the final decision is yours — but you’ll be glad to have heard what they have to say.

This week, anxiety may leave you feeling pressured to make big decisions before you’re ready. You worry that if you don’t make your move this instant, you’ll miss out forever, that if you turn down an opportunity (even a bad one), you’ll never be offered another. Right now, though, acting rashly will likely turn out worse than not acting at all. If you’re ready to move forward, then do; but if you’re having doubts, listen to them. This won’t be the last time something wonderful presents itself. Don’t let anyone (including yourself) persuade you otherwise. The earth keeps spinning; eventually new opportunities will arise.

Yours is a mind that’s constantly at work, coming up with plans and contemplating ideas and spinning stories. It’s a wonderful trait. It’s what makes you creative and curious and fun. But sometimes it also causes you to get in your own way, to overthink things and fixate on your flaws and past mistakes. This week, that negative part of your brain might be especially active, so your job is to refuse to let it win. Your intellect may try to convince you that you’re a mess, undeserving of kindness or understanding, but it’s wrong: You’re still worthy of love.

You take responsibility for your actions; when you make a mistake or accidentally hurt someone, you try your hardest to make things right. It can be difficult, but it’s important to you. This week, though, it might seem like people are blaming you for things that aren’t your fault. And in these situations — when others approach you in bad faith, or take their displaced anger out on you — remember that you don’t have to apologize if you have nothing to be sorry for. You aren’t responsible for their emotions (although you occasionally convince yourself otherwise). You’re a good person and you’re doing your best; don’t let anyone else distract you from that.

Strange as it seems, one of the best things you can do right now is take everyone around you a little less seriously. This doesn’t mean you should disregard their feelings, or treat them like they’re any less important; rather, it is simply about recognizing that we all say things we don’t really mean from time to time. This week in particular, your friends might speak harshly or carelessly when they’re blowing off steam. They might express themselves clumsily as they work through new ideas out loud. People are messy. Practice a little extra patience and they’ll do the same.

Sometimes you imagine how much easier it would be if you let go of your ambitions. If you didn’t have big dreams, you could stop working so hard. If you no longer believed you were capable of changing the world (or even your own future), then you could finally relax. This week, you might be tempted to give up, but that’s unlikely to make you happy in the end. Your aspirations are important, and ultimately they make your life fulfilling. You don’t need to relinquish them entirely; you might just need a rest. So take a break and then keep going.

It’s easy to be fooled by swagger. When others are especially assertive, speaking authoritatively or throwing their body around like they’re the most important person in the room, you assume that they are. You may be convinced, in spite of yourself, that they know what they’re talking about, maybe even more than you do. So this week it’s crucial that you remember you’re allowed to be skeptical. Others may behave like they own the whole world, but you don’t have to accept it. Anyone can act that way. Your wisdom and ideas and experience are every bit as valuable.

It’s possible to live to the fullest, to make only smart choices, and end up with regrets all the same. When you imagine the other directions you could have taken — experiences you could have had, people you could have loved, braver or more successful versions of yourself you might have become — how could you note feel a little wistful? This week, you might experience fresh grief over the roads you didn’t get to travel. The important thing is that you don’t read too much into it. Your life might not be perfect, but whose is? That doesn’t mean you chose wrong.

In certain situations, you’re hyperaware that other people’s perceptions of you have important material consequences for your life: They can determine which opportunities you’re given and which you miss out on, which circles welcome you and which are closed to you. But this week, you might need to remind yourself that there are many times when their opinions change nothing. Whether or not they like you makes no difference to your well-being. So as much as you can, try not to worry. If you focus on playing to the crowd, on pleasing others, you’ll get turned around and forget what you want. Your inner compass is trustworthy. Use it.

You like to think that you shine brightest under pressure. The more challenging the scenario, the more your powers are activated; the more urgent the problem, the faster you rise to meet it. Maybe it’s true. But it’s also possible that you’ve never had an opportunity to work in any other way, because you’ve always been operating under extreme amounts of stress. This week, make a point of being gentle with yourself, of taking every opening that may make your life easier. Surprising, beautiful emotions or ideas that never had a chance to thrive before can finally come alive.

No matter how fun or brilliant or cool you are, there are times when coworkers or acquaintances, even your friends, take you for granted. And while it hardly feels great, you try not to let it bother you too much; you have better things to do than try to change their minds. This week, though, consider that maybe it is Shoo worth making an effort to intrigue or charm or surprise — not because you really care what other people think of you, but because by showing them that you’re wonderful and worthy of attention, you’re reminding yourself, too.

When life is frustrating or confusing, that can indicate you’ve taken a wrong turn, that you aren’t where you need to be and it’s time to make a change. But this week, it’s important for you to remember that the opposite can also be true: Difficulty can be a sign of growth, that you’re in the process of finding your way. The challenges you’re facing now will lead you somewhere amazing, so don’t despair. You’re on the right track.

Get Madame Clairevoyant every week.